Gutjahr System Technology is the leading company for reliable drainage, ventilation and decoupling of coverings – on balconies, terraces and outdoor steps as well as indoors. Since the company was established in 1989 it has developed practical solutions which guarantee ease of installation, even on problematic coverings, and durable, damage-free coverings. The portfolio now also includes underfloor heating systems and solutions for threshold-free construction. 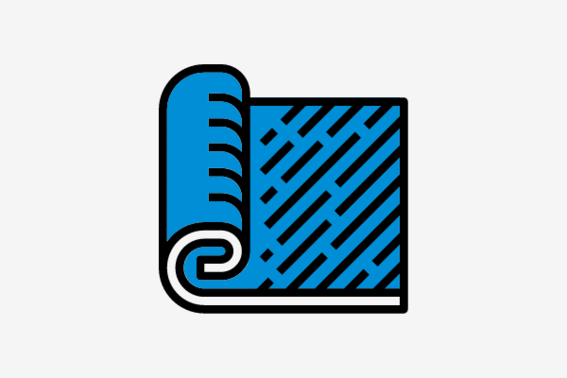 Creative: Inventor of numerous system solutions for indoors and outdoors 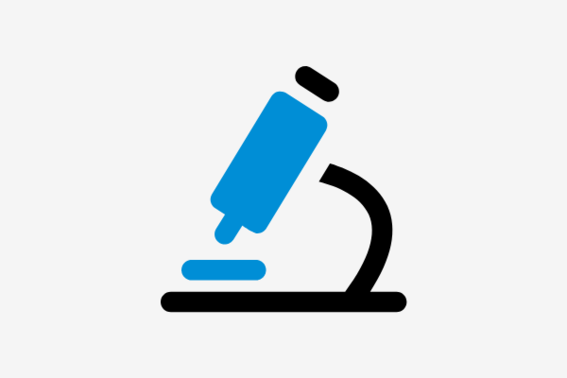 Reliable: All of the products are put through
their paces 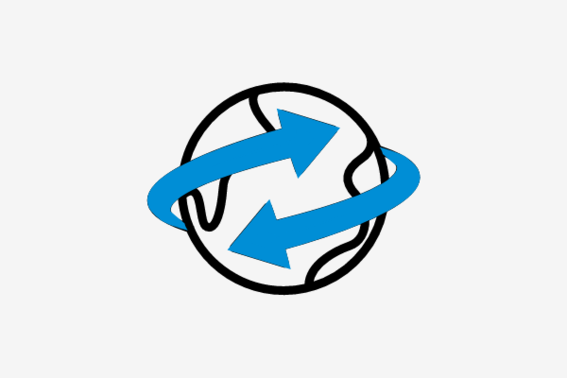 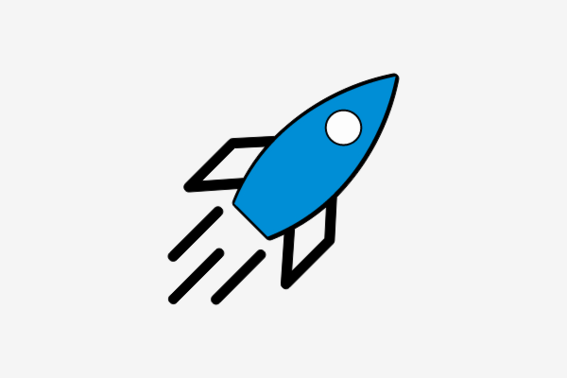 More than 30 years of “real” innovations

Beginning of the 80s in a top floor apartment in Bickenbach an der Bergstraße: master tiler Walter Gutjahr worked meticulously on the first capillary passive surface drainage mat. With it, he laid the foundation for a successful product – and a successful company. Gutjahr System Technology celebrated its 30-years anniversary in 2019. 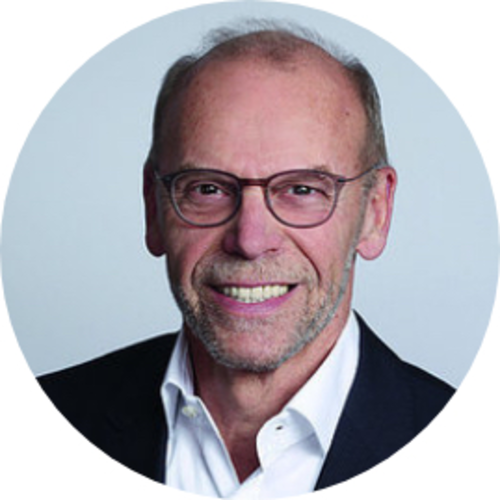 Walter Gutjahr
The trained master tiler and publicly appointed and sworn expert was the owner of a specialist tile shop in Burscheid for 13 years. He then worked in a chemical construction company for four years. He founded Gutjahr System Technology (then as Gutjahr Innovative Bausysteme) in 1989 and turned it into an innovative leader for the reliable drainage, ventilation and decoupling of coverings. In 2016 he left his position on the company’s executive board, but remained with the company in an advisory capacity 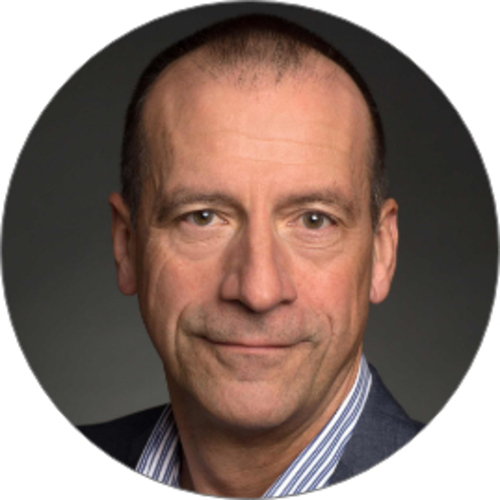 Wolfgang Brüll
Wholesaler Wolfgang Brüll is a salesperson from the building supplies industry. He began his career in sales in a medium-sized, metal processing company and was then responsible for the German sales company for a company belonging to the Swiss Angst + Pfister Group. He joined Gutjahr in 1994. 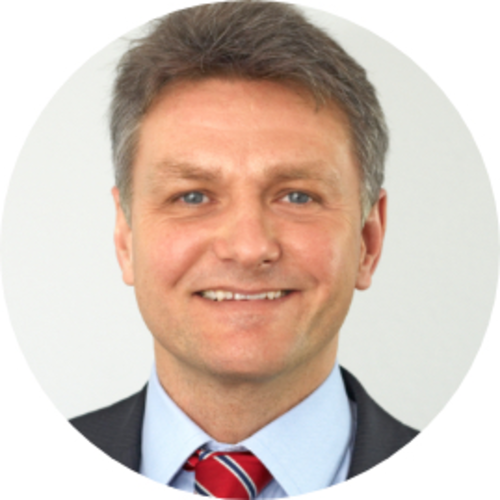